The most iconic architectural styles around Oregon 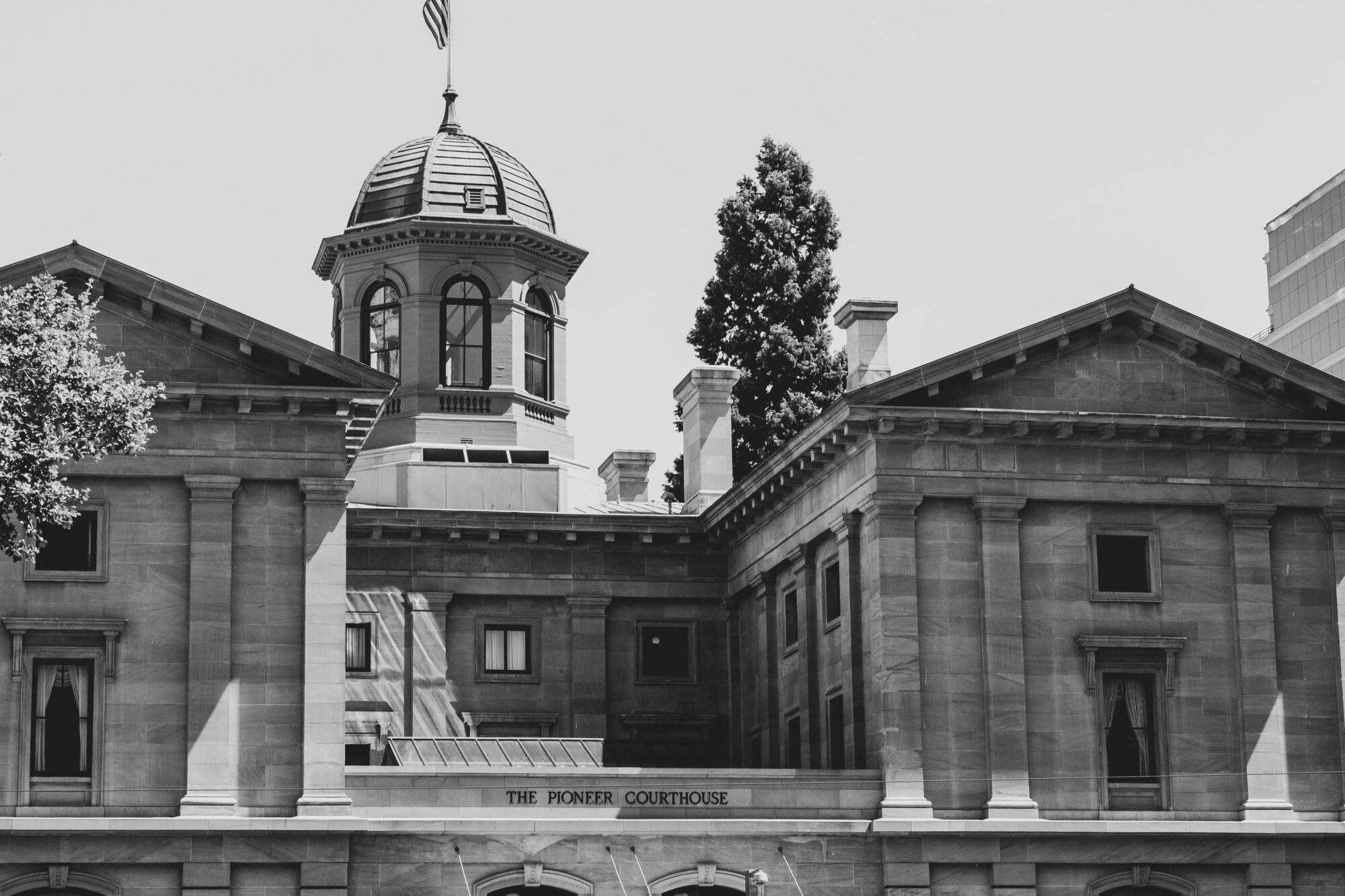 Architecture represents a unique combination of art and practicality. Any project strives for both functionality and beauty, be it a temple or a theater, a stable or a stadium, a single-family home or an entire urban block. The purpose in many ways determines the form, but architectural styles also reflect the culture in which they were created. If we looked at architecture across Oregon, we would be able to identify many different styles, influences, and probably also get a very good idea about the people who live(d) here and their way of life. It is certain that any of the houses for sale in Lebanon Oregon are, in one way or another, a testimony to its time, and has an interesting story to tell. The best real estate agencies in Lebanon are well acquainted with them.

Some of the famous and infamous architects, buildings, and styles in Oregon

Possibly the most well-known American architect, the great Frank Lloyd Wright, designed only one home in Oregon – the Gordon House. This horizontally oriented family residence is based on a design commissioned in 1937 by Life magazine. It belongs to a group of about 60 of Wright’s Usonian houses, a series of stylish, modern, yet affordable homes for the American middle class. An interesting fact about this house is that it is no longer in the same place in which it was originally built. It was located in Wilsonville, with Willamette River to the west, and Mount Hood to the east. After the death of Evelyn Gordon in 1997, the new owners wanted to tear it down to make room for a new home in the same place, and this is when the Frank Lloyd Wright Building Conservancy stepped in. Gordon House was relocated to Silverton in 2001, and is now situated in the Oregon Garden, and operates as a historic house museum.

Another one of the great American architects left his stamp in Oregon. Michael Graves was a prolific architect, consumer products designer, and professor at Princeton University. His works were associated with different styles over the years, but his influence is especially recognized in the aesthetic of post-modern classicism. The Portland Public Service Building (more widely known as simply Portland Building) is an icon of postmodern architecture. It was built in 1982 after Graves’ project was selected at a national design competition commissioned by the City of Portland. As is the case with other buildings of this style, the Portland Building rejected the modernist clean lines of steel and glass structures in favor of complexity and contradiction, and ample use of color. The response to this edifice, however, is by no means unison. Initially praised, especially by notable judges in the competition, many structural problems came to light shortly after the building was finished. Despite the controversy in public opinion, the Portland Building found its way to the National Register of Historic Places in 2011, as it represents a significant milestone in the history of American architecture.

Architecture is closely connected with the development of technology, especially when it comes to building. Iron as a constructional element was known for a long time, but it was in the 1840s that its use became more time and labor-efficient. This is when cast-iron architecture came to be. The most iconic cast-iron neighborhood in the US (and probably the world) is the historic Soho District in New York City. The second largest collection of these types of buildings is in Portland, even though many of them were, over time, demolished with changes that are imminent in any big city. Most of the surviving representatives of this style today are to be found in Skidmore/Old Town Historic Landmark District.

Residential properties come in various forms, and if you happen to be looking for Land for sale in Lebanon, OR, you might find inspiration for your future dream house in one of the historic or contemporary architectural styles which are present across the North West, as well as in the Lebanon, OR real estate market.

Like in any art, the transition from one architectural style to another comes about by rejecting or celebrating various features of the aesthetic of a bygone era. Some features of historic architectural designs can be found in contemporary architecture. It is possible to read a house by analyzing the use of specific materials, lines, shapes, floor plans, etc. This is why it might be useful to get acquainted with different modes of design and building.

Some of the historical styles are connected to different European designs (British, Dutch, Italian), and these include Gothic Revival, Colonial Revival, Tudor Revival, Renaissance Revival, and Second Empire to name a few.

One of the more distinctly American styles is Craftsman architecture. It has its roots in the Arts and Crafts movement, originating in the United Kingdom in the 1860s. From there it traveled to the United States and was prominent from the 1890s until the 1930s. The name comes from Craftsman magazine, first published in 1901 by furniture maker Gustav Stickley. The use of local, natural materials and finishes (such as stone and especially wood), exposed structural elements, handcrafted workmanship, earthy colors, and tapered columns are all important features of this style.  It’s easy to fall in love with the rustic, homey vibes that houses in this style have, and  Brokers in Lebanon, OR can surely help you find one that is right for you.

A specific style, a predecessor to Craftsman, with which it shares some similarities, would be the Shingle style of architecture. Although houses that fall in the category of Shingle can drastically vary in shape, their most common denominator is the finish – wood shingles that cover not just the roof, but entire buildings. The exterior of these homes is very often asymmetrical, with irregular roofs, and interlocking interior and exterior spaces achieved by the use of multiple porches. In Oregon, many of the representatives of this style can be found in coastal towns of Gearhart and Seaside, as well as certain parts of Portland.

As fashions change over time, impacting the appearance of commercial and residential properties,  so does the building industry. The use of new technologies and new materials impacts not only the aesthetic but also the functionality of modern homes.

Contemporary architecture is open to eclecticism and inspiration can be drawn from all manner of historical references, it is just a matter of taste. Whether you’re more inclined towards traditional or latest designs, real estate agencies in Lebanon, OR can find them for you.