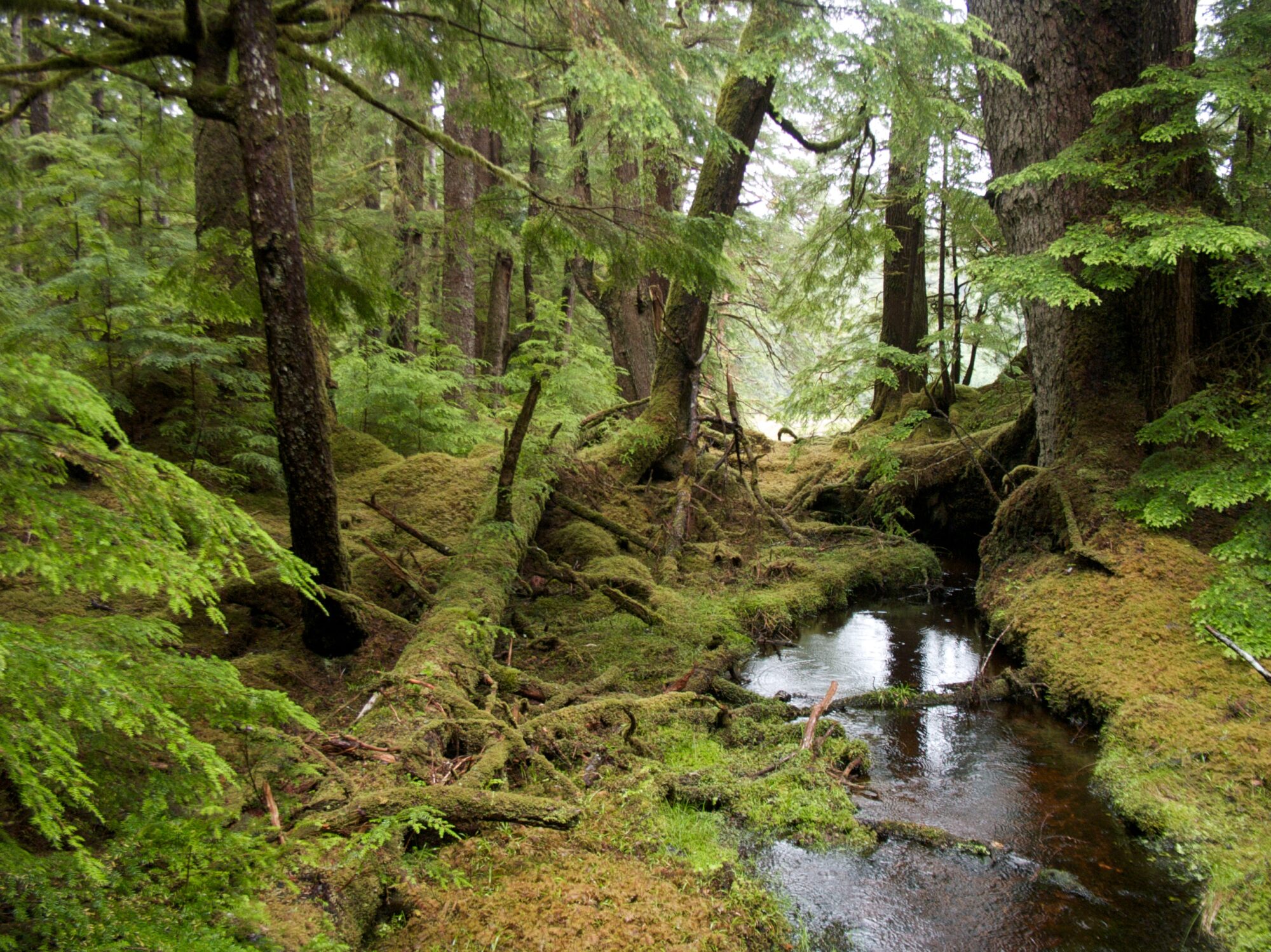 When hearing of rainforest, most people think of lush, tropical jungles, with high humidity, colorful birds, and monkey herds climbing long liana trees. However, in North America, the rainforest is something quite different. In the entire continent, only Alaska and Hawaii experience more rain than the Pacific Northwest.

The Oregon coast is long (around 360 miles), stretching all the way from California to Washington. Along the coast, there are all kinds of climates, from coastal to alpine, and various types of ecosystems, from the shoreline, through the high mountains, to rainforests.

If you’re searching for a home for sale in Monmouth OR this area will be close enough for you to start exploring.

The rainforests in western North America are classified as temperate rainforests, which means they are coniferous or broadleaf forests, located in the temperate zones and receiving heavy rain, sometimes more than 10 feet per year. They occur in oceanic moist regions around the world, from South America to New Zealand, and the Pacific Northwest is one of them.

The Pacific temperate rainforest begins at Prince William Sound in Alaska, stretching through the British Columbia coastal area, all the way to Northern California. As designated by the World Wildlife Fund categorization system, they are divided into several major forest zones, due to the different species. In northern California is the redwood zone. The “perhumid” rainforest zone is located around Vancouver Island and is dominated by Douglas fir, western red cedar, Sitka spruce, western hemlock, etc.

Pacific temperate rainforests occupying the Oregon coast belong to the ecoregion of Central Pacific coastal forests, the Cascades, and the Klamath Mountain ecoregion.

Oregon shares its rainforest region with British Columbia and Washington. It stretches from the Chetco River in southern Oregon to the northern part of Vancouver Island in Canada. The forests of this region are considered to be among the most productive in the world, with an abundance of moss, lichens, ferns, and other foliage growing around enormous trees and covering the forest floor.

Elliott State Forest belongs to the ecoregion of Central Pacific coastal forests, located in Coos and Douglas counties. It is the first state forest established in Oregon in 1930, named after its first woodsman Francis Elliott. The forest is home to protected species, such as the northern spotted owl, marbled murrelet, and Oregon Coast coho.

This forest is a good example of how things have changed in the last century regarding environmental planning and ecology. Supporters historically aimed to provide funding for the Oregon Common School Fund by logging. However, many decades of unsustainable logging practices taught us how important it is to preserve the ecological treasures we have been taking for granted for a long time.

Recent attempts to transform this space into a research forest, for scientific purposes, have not been realized yet, due to the complicated legislation related to long-term projects such as managing a rainforest. The situation will hopefully be resolved in the coming years.

Those looking for houses for sale in Monmouth, OR should know that this natural gem is only a 3-hours drive from their future home.

In the ecoregion of the Cascades, 40 miles west of Portland, lies the Tillamook National Forest, another temperate rainforest exemplar in Oregon. Situated in the northwestern part of the state, it is believed to be the wettest area of the United States, receiving 100 inches of precipitation in some locations.

Unlike many other rainforests of the Pacific Northwest, Tillamook is a young forest, due to the Tillamook Burn, a large wildfire that devastated the area in 1933. Regardless, it contains a diversity of habitats and more than 300 animal and plant species. Although some of them were lost in the 1930s, the majority managed to survive.

While the eastern part of the forest is dominated by Douglas fir, the western is filled with a variety of coastal trees, such as Sitka spruce and western hemlock. There are more than 200 species of concern living in the woods of Tillamook, undergoing subsequent declines. Their protection is of the utmost importance.

The forest itself has many rivers and streams flowing into the Columbia River and the Pacific Ocean, wetlands and freshwater lakes, as well as shoreline and marine habitats, including marine coast, estuaries, sand dunes, tidal mudflats, grasslands, nearshore islands, and other terrains that became the trademark of the Pacific coast of Oregon.

Tillamook Rainforest is located only 60 miles from Monmouth, making it the perfect neighborhood getaway. The land for sale in Monmouth, OR is worth even more for those who know that.

Another natural phenomenon close to Monmouth is the Valley of Giants, home to large specimens of Douglas fir and Western hemlock. This Oregonian version of Sequoia National Forest is only 45 miles west of Monmouth.

This ecoregion extends from the Umpqua River in southern Oregon to the Sacramento Valley in northern California, covering a wide area of wilderness, rich with flora and fauna. It is considered to be the wildest place on the West Coast – the terrain is quite rugged and difficult to exploit, the diversity of landscapes is immense, and the protection of public lands is high.

The rainforest is located in the western part of the region, being part of the Coastal Siskiyou ecoregion. It has a maritime climate, which means higher temperatures and more rain than elsewhere in the Klamath Mountains, still not as much as in the Coast Range ecoregion in the west.

There are two designated wilderness areas worth visiting: Kalmiopsis and Wild Rogue Wilderness. For botanical lovers, these locations are especially interesting, since they offer a view of a wide variety of rhododendrons. Also, they offer options for various recreational activities, from hiking and fishing to rock climbing and whitewater rafting. Moreover, the Rogue River is one of the most popular rafting locations in the world, due to its deep canyons, nice summer weather, and upstream dams.

This place may not be close to your home and real estate agencies in Monmouth, OR won’t mention it, but a five-hour drive is worth it if you decide to explore Oregon further.

The contribution of coastal rainforests to Oregon’s biodiversity is immense. However, decades of inconvenient and unsustainable practices – habitat destruction, unregulated exploitation, pollution, and global climate change, along with other circumstances – disease and exotic species invasion, have led to the overall decline of wildlife around the state.

Prior to traveling, get informed about the existing threats to the local biodiversity. Be sure to be on the safe side and protect the nature surrounding you.