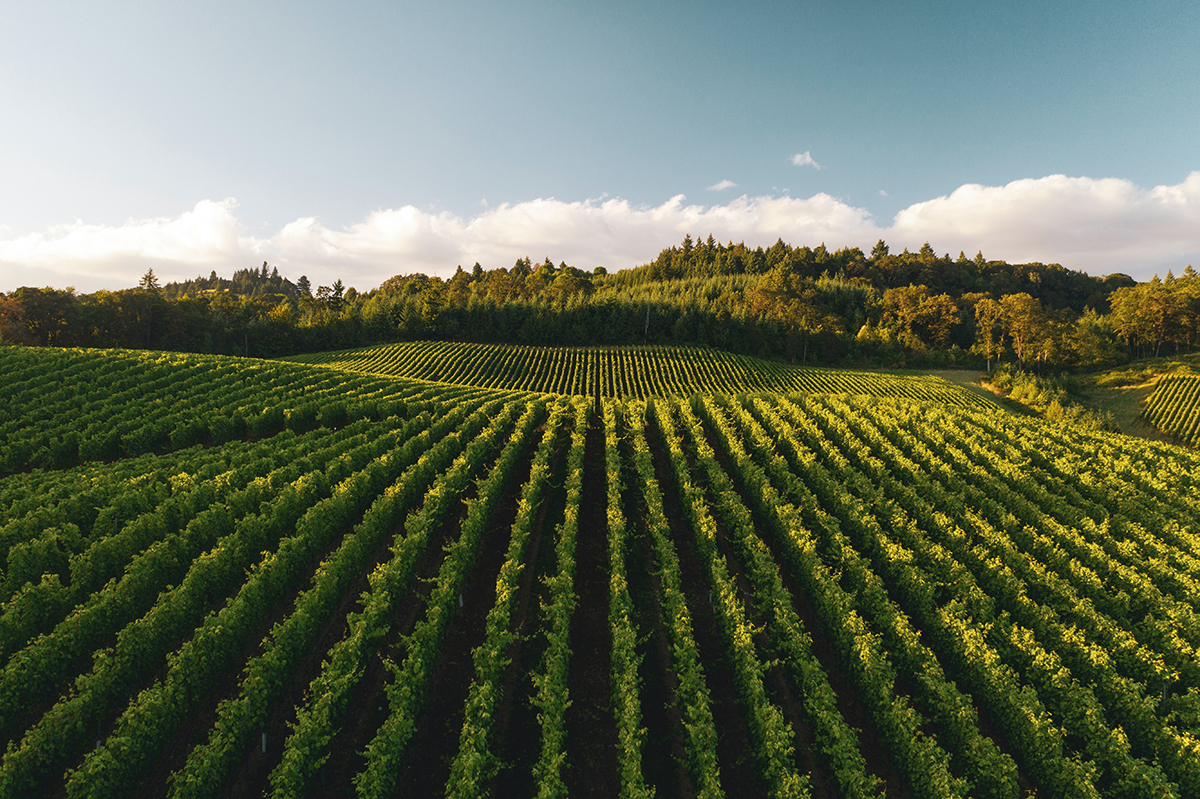 There are many questions, concerns, and unknowns when it comes to small farming nowadays. There are also no guarantees for business success. The work is difficult and small-scale farmers can find it hard to make a living. However, surviving in agriculture was never an easy task, and everybody who has ever tried themselves in this field is aware of that.

With the outbreak of the COVID-19 pandemic, many people began reconsidering their lifestyles. Small family farming became one of the possible alternatives. If you are interested in starting with farming Oregon, making a life and living from your own farm, or you just want to start a new hobby and are looking for land for sale in Lebanon, Oregon, or elsewhere in the suburbs around the state, this article may be of help.

Some Statistical Facts About Small Family Farming in Oregon

State law requires that, for farmers to qualify as a “small family farm”, they have to gross $100 an acre. If they farm less than 6.5 acres, they must earn $650 in gross income in three out of every five years.

Oregon ranks 6th in the country for the number of acreage in certified organic farming at 195,000 acres. More than 98% of Oregon’s 37,000+ ranches are family-owned. One of the most interesting facts is that Oregon agriculture is considered to be sustainable. Since 1958, 1,235 Oregon farms and ranches are officially recognized as remaining operational and within the same family for at least 100 years, while 47 farms have reached the official 150-year-old mark.

In several categories related to agricultural production, Oregon leads the way in the United States: around 44% of Oregon farmers are women, compared to the national average of 36%. There are more than 100 farmer markets in the state. Additionally, Oregon ranks number one in the United States as the top producer of hazelnuts, crimson clover, Christmas trees, red clover seed, just to name a few.

Oregon is also the number two producer of pears, peppermint, spearmint, blueberries, and onions. Finally, Oregon finds itself ranked as the number three producer of sweet cherries and cranberries, while it is the number 4 producer of green peas, snap beans, and potatoes.

Even though the number of farms and ranches in Oregon has decreased, the output of its farms has increased in recent years by 39%. It means that the overall production keeps growing. At the same time, the demand for Oregon land has risen, which brokers in Lebanon, Oregon can confirm. It is one of the reasons why the Lebanon and Oregon real estate market has flourished recently, with prices going up each season.

What Are Small Family Farms?

Although the family farm is operated by a family, it can sometimes be a property passed down by inheritance. In any case, in the United States, family farming is not defined by the nature of farm ownership, nor size.

In 2012, the United States Census of Agriculture defined a family farm as “any farm where the majority of the business is owned by the operator and individuals related to the operator, including relatives who do not live in the operator’s household”. It is also specified as a place from which $1,000 or more of agricultural products would have been sold during the year.

From Profit To Nostalgia

Small family farms have an annual gross cash farm income of less than $350,000, and they account for 90% of all US farms. Most families on such properties are dependent on off-farm income, because of the general low net farm incomes. It means that it’s not easy to make small-scale family farming a competitive and profitable business, even in developing countries. The difficulty in surviving in agriculture is nothing new, however.

Still, in the United States, something emotional and sentimental comes to mind when speaking of small family farming. It seems that things will change even more in the near future in this manner, due to the impact that pandemic had on our lives on a long-term basis. Rural lifestyles are regarded as desirable more than ever, especially in developed countries, and Oregon isn’t an exception. It is why real estate agencies in Lebanon and other suburban areas of Oregon have been busy lately.

As idyllic as it sounds, spending a day at the family ranch, picking blueberries, and selling them the whole year-round to the grocery stores, in the quantities they need is not always possible. This is why it can be extremely difficult to make a living from a small family farm. Still, such a way of life enters fashion again and there are several reasons for that.

The questioning of industrial agricultural production and practices is the inevitability of our time. Free-range foods became one of the main indicators of life quality, and not without any reason. American consumers are interested in local food and buying directly from farmers more than ever. For this reason, the increase in farmers’ markets nationwide has been huge, and the local, sustainable, and organic food movement became a thing in American everyday life.

Local farmers commit to growing their products using organic methods instead of chemicals and synthetic fertilizers, except for those approved by the federal government. Thus, organic food production is a heavily regulated industry, distinct from private gardening. If you want your local farm products to be labeled as organic, you have to meet all the regulations set by the government, and it’s not an easy task.

Still, Oregon is considered to be one of the United States’ leaders and innovators in organic agriculture. Great growing conditions and the diversity of products are making the organic and small family be at home in Oregon. With its natural resources and climate, Willamette Valley is one of the best regions to start a small family farm business. Try to reach out to the best real estate agencies in Lebanon and the surrounding area. They can help future farmers find houses for sale in Lebanon or elsewhere successfully.

Despite all the difficulties mentioned above, there are still many reasons for being optimistic when it comes to entering and staying in this field in Oregon. There is no successful small family business without true enthusiasm.

In Oregon, 98% of farms are small family farms, and there are great state programs and education for honoring young and small ranchers. Local farmers networking, internship programs, and educational courses at the state universities can help you to decide and opt for this vocation.

However, the best way to learn how to farm and to improve your farming practice is to get your feet wet and start your farming ball rolling. Income will arrive, especially if you think of it creatively. Maybe it will not make you rich in the fully literal sense, but, surely, small family farming can make your life healthier, closer to nature, and more positive.