Exploring the distinct charm of small towns across Oregon 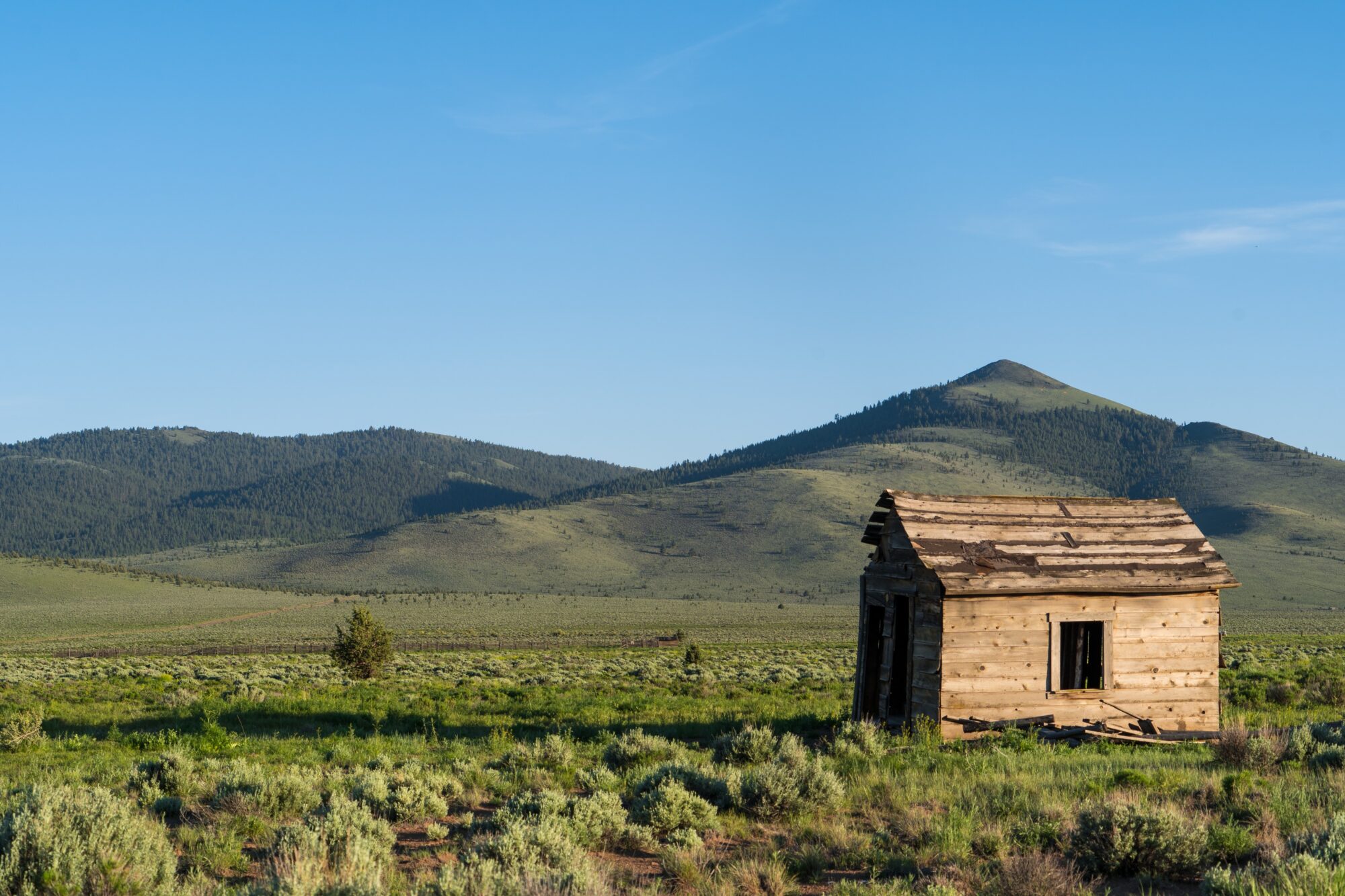 With so many appealing qualities of city life, sometimes it’s easy to overlook some of the very picturesque, sometimes quirky, more rural than urban charms that Oregon has to offer. Nestled all across the diverse landscape of this northwestern state, there is an array of small towns that are bound to make you fall in love with them. So much so, in fact, that you might end up looking up houses for sale in Albany Oregon, Albany Oregon real estate market or a list of brokers in Albany, OR. Whether you’re more drawn to the coastal vibes, the harmonic landscapes of the Willamette Valley, or the mountain ranges, there are plenty of little towns waiting to be discovered and enjoyed.

If you’re navigating the Albany Oregon real estate market, looking for homes for sale in Albany, this area can be a great starting point for exploration of the many must-visit small towns in the region of the Willamette Valley, and then onwards.

With just under 2000 inhabitants, we could say Brownsville might be a tiny little small town, but this is part of its massive appeal. Just 25 miles south of Albany, this place has a unique, slow vibe of a charming small community. You can learn more about the development of the area at the Linn County Historical Museum. It tells a story about the Native Americans who first inhabited the land, the pioneers who settled the area, and more recent pop culture trivia. An interesting fact about this museum is its architecture – the museum exhibits are displayed in Brownsville’s original railroad depot and six Southern Pacific railroad cars, which makes this downtown museum’s architecture an exhibition in itself.

One of the curiosities about Oregon is that it is the place with the largest number of covered bridges in the west of the United States. These types of construction are usually associated with the East Coast states such as Vermont or Pennsylvania. They were built for very practical reasons – to prolong the lifespan of timber bridges. This was essential considering the wet climate in the winter months in this area. Today about 54 covered bridges remain across Oregon. Covered Bridge Society of Oregon was founded in 1978 with the mission of the preservation of these unique structures. If you’re in the area of Linn or Lane county (home to some of the best Real Estate Agencies in Albany), you can easily plan a tour of any local covered bridges.

Just an hour’s drive from Albany is the small town of Cottage Grove. It is also known as the covered bridge capital of the West, but this isn’t its only special feature The historic downtown is filled with murals – 21 in total. They document the town’s history through an artistic lens. They all, in their own way, pay tribute to different events and people who helped shape the Cottage Grove of today. These include “Buster Keaton” by Howard Tharpe (Keaton’s 1926 silent movie “The General” was filmed in and around Cottage Grove), “1920s Main Street” by Connie Huston, two historic Coca-Cola murals, among others. There are several museums you can visit, including the Cottage Grove Historical Museum and the Bohemia Gold Mining Museum. After absorbing all the culture and getting acquainted with the local street art scene, it might be time for some refreshments. If you’re a fan of craft beer, Cottage Grove is the place to be.

Another gem of a small town can be found further to the south. Jacksonville was founded in the mid 19th century when gold was first discovered here in 1851. This brought in quite a few people in search of fortune and the economy blossomed. Once there was no more gold to be found, and with the fact that the railway bypassed Jacksonville in 1884, this mining town was no longer a prosperous center of the region. It was replaced as the county seat of Jackson County by Medford in 1927. This series of events turned out to be fortunate if we take a look at the preservation of historic buildings. At first, the preservation occurred by neglect, meaning many of the buildings were left in a state in which they were built, because of the lack of an economic incentive. Over time, especially in the 1960s, a new appreciation for the architectural and historic value developed. As a result, today, this small town has over 100 structures included in the National Register of Historic Places. The Jacksonville Historic District is located in downtown Jacksonville, and it is the perfect place to get lost in the charms of a bygone era.

Being in the proximity of water, especially the sea/ocean, is believed to have a calming, tranquil effect. You can do even more for your overall well-being if you decide to practice some water sports, or just play games at the beach. Oregon’s Pacific coast is approximately 362 miles long, so there’s plenty of space to find your adrenaline rush, or peace and quiet if that is what you crave. Along these magnificent shores, there are many cities, as well as small towns worth visiting.

Depoe Bay is definitely one of them. This town is home to the world’s smallest natural navigable harbor and is also known as the whale-watching capital of the Oregon coast. These magnificent creatures migrate along this part of the coast from March to December. You can observe them from the Whale Watch Center, different spots on the beach, or by a charter boat if you really want to get a closer look.

Cannon Beach is the place to go for some truly spectacular scenery. The iconic Haystack Rock, one of the largest freestanding monoliths in the world, defines the shoreline of this little town on the northern part of the Pacific coast. The 235-foot sea stack gives this place a sense of wonder and other-worldliness. It’s no surprise that it made National Geographic’s 2013 list of 100 most beautiful places in the world. From here you can also access the hiking trails of the Ecola State Park, which will give you some fantastic views of this unique part of the coast.

Much like the diversity of landscape, there is a diversity of what Oregon has to offer. If you’re looking for a change from the fast pace of urban living, don’t forget to include some of these charming little towns in your itinerary. Of course, not all of them can be covered in one article, so let your curiosity guide you, there’s plenty more to be discovered.