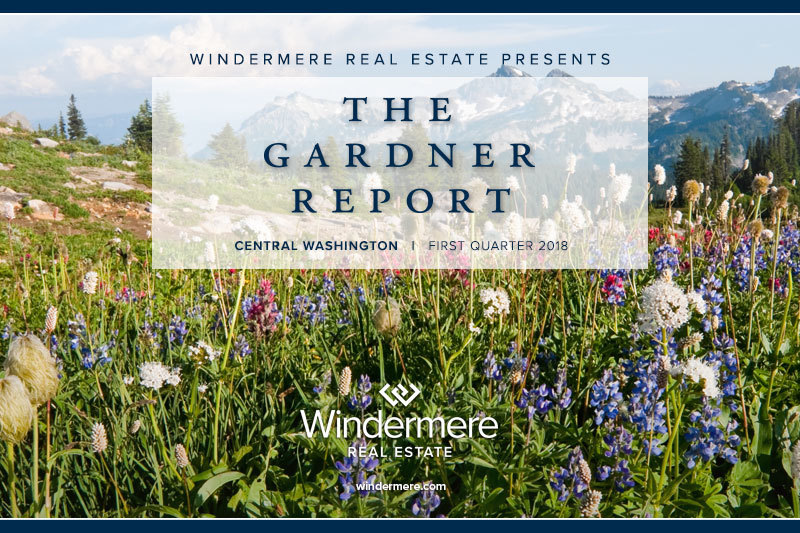 The following analysis of the Central Washington real estate market is provided by Windermere Real Estate Chief Economist Matthew Gardner. We hope that this information may assist you with making better-informed real estate decisions. For further information about the housing market in your area, please don’t hesitate to contact me.

The Washington State economy added 96,900 new jobs over the past 12 months, representing an annual growth rate of 2.9%—still solidly above the national rate of 1.5%. Most of the employment gains were in the private sector, which rose by 3.4%. The public sector saw a more modest increase of 1.6%.

The counties contained in this report added 1,616 new jobs over the past 12 months, which was a modest growth of 0.8%. The local unemployment rate for the area continued to fall, with a drop from 9% to 8%. 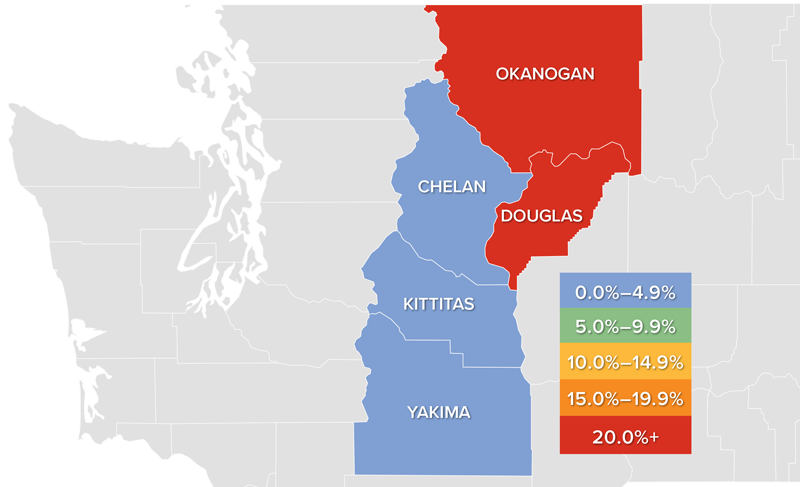 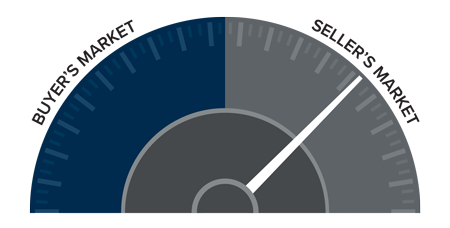 This speedometer reflects the state of the region’s housing market using housing inventory, price gains, home sales, interest rates, and larger economic factors.  For the first quarter of 2018, I held the needle at the same position as last quarter. The market still favors sellers, but supply is improving—albeit modestly.